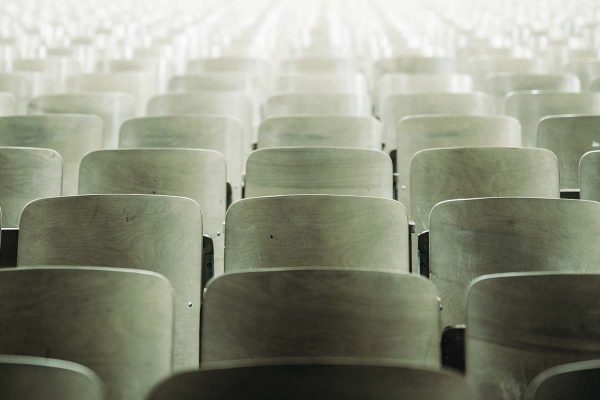 Understandably, faced with very long prison sentences if convicted of murder, Professor Davison has concluded a court-approved plea and sentencing deal in pleading guilty to murder in respect of the three cases in which he assisted three persons in their death. For all three cases he received an eight year prison sentence wholly suspended, with […]